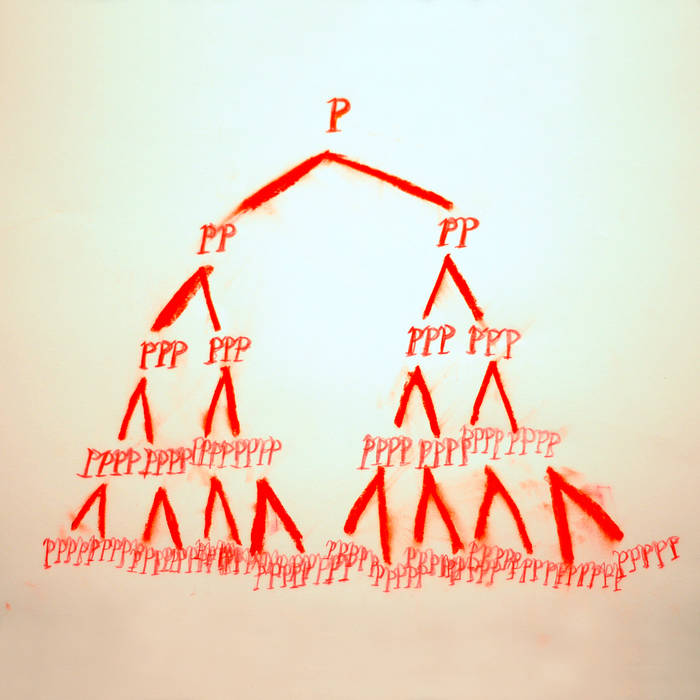 Christina Berg Tending the talk is absolutely gorgeous, Arone's voice is super sweet and the groove always has me dancing. Great song on a ep of interesting songs, all with a unique sound.

Wedhro I miss the energetic noise/alt-rock/folk vibes from Reposte but this EP has something hypnotic about it that I definitely like.

HERE'S WHAT THE LABEL HAS TO SAY: The FUNCTION FALLS EP is a four-song digital only release by Buke & Gase, a band whose cult following has grown since the release of their RIPOSTE album in 2010. Three of the songs on this EP were recorded after the completion of their second full-length album which will be released in early 2013. Consider it a preview of the band's sonic evolution.

Where the full-length continues to explore the band's contrasting musical dynamic of chaos and control and their ever increasing songwriting chops, the tracks on FUNCTION FALLS are about form in its purest sense, and are perhaps best understood as a study in contrasting textures.

HERE'S WHAT THE BAND HAS TO SAY:
"Function Falls started as an experiment in writing processes. Having been inspired by the remaking of New Order's 'Blue Monday' for an episode of Radiolab  and the ultimate decision to push back the release date of the album we'd just finished, we went back to work on music with the goal of creating a song per day in one week.  We came out a bit short, but ended up with three songs we liked in time to release them on an EP in September.

"'Misshaping Introduction' was the first of these battles, and came about through improvisation with the musical equipment and computer. The vocals are largely improvised, resulting in a slight lyrical disintegration. However, after enlightening the end of the song with actual lyrics, it thusly turned out to be more of a dessert dish, such as a warm olive oil cake, topped with shaved 80% dark chocolate, candied pignolas, and a light dusting of sea salt.

"'Fussrate' was a mixture of processes. The first part as improvised live performance, including some words from Arone's un-plagerized memoirs. The second process being the eventual dismantling/remantling of the entire tune in the computer, with extra instruments and sounds stacked on top of each other. Hinting at teenage rebellious potential, "Darling, don't you get snippy with me!" might be an alternate title.

"In 'Tending the Talk,' we set out to recreate an entire improvisation to the note. We had to cut it down, as it was quite long, but nothing was added to this song that wasn't already in the original improvisation. It's the purest of the three in that sense. Pure, as in the kind of spring water you wished you could be lightly sipping when you're taking a dip in Kaaterskill Falls, and as you plunge into the clearish water, you uncomfortably take a gush of it up your nose, come up for air, and involuntarily swallow it while attempting to laugh at your clumsy departure.

"'Blue Monday' is a remake for an episode of Radiolab. You can find this on their website as well. They've been very kind to us, and we thank them for that. Thank you to New Order for creating the music you did, when you did."

Featured sounds by K.Spark and WIZDUMB, plus Basi joins the show to discuss his latest release.